On Tuesday, the famous temple of Badrinath in the upper Himalayan region of Uttarakhand finally opened after the winter break early on Tuesday amid traditional rituals. Ishwar Prasad Namboodiri, the chief priest of the temple, opened the portals of the temple at 4.15 am for chanting Vedic hymns and praying for the well-being of all. The opening ceremony, however, was a subdued affair in light of the current events, with only a limited number of people, including the priests, the Dharmadhikari and administrative officials. Everyone attending it was in compliance with the COVID-19 standard operating procedure.

For the second consecutive year, the temple witnessed a simple, thinly-attended opening ceremony but the gates are finally open. Kedarnath opened on Monday while Yamunotri and Gangotri opened on May 14 and 15 respectively. While they have not been opened up for pilgrims yet, it is expected that the pilgrims will be allowed to visit the temples once the current situation is stabilized. The Uttarakhand government is also likely to limit the number of pilgrims in a particular shrine on a day. Last year, it was 800 for Kedarnath shrine , 1,200 for Badrinath, 600 for Gangotri and 400 for Yamunotri.

The Uttarakhand government has made negative RT-PCR test reports mandatory. The fresh standard operating procedures (SOPs) for the four day Char Dham yatra, which is yet to be issued by the government will include many conditions like registration and e-passes. Entry to the sanctorum of the shrines will be prohibited. Hand-to-surface contact will be banned and wearing masks will be compulsory. Touching idols and offering flowers or sweets will also not be allowed.

While pilgrimage is not currently allowed because of the current restrictions, following the flattening of the Covid curve, the gates are expected to open up to pilgrims soon after Covid-19 subsides. So Char Dham yatra in the near future is expecting a mob of pilgrims. Any tour packages made for Char Dham yatra should include strict following of the guidelines ensuring pilgrim safety. 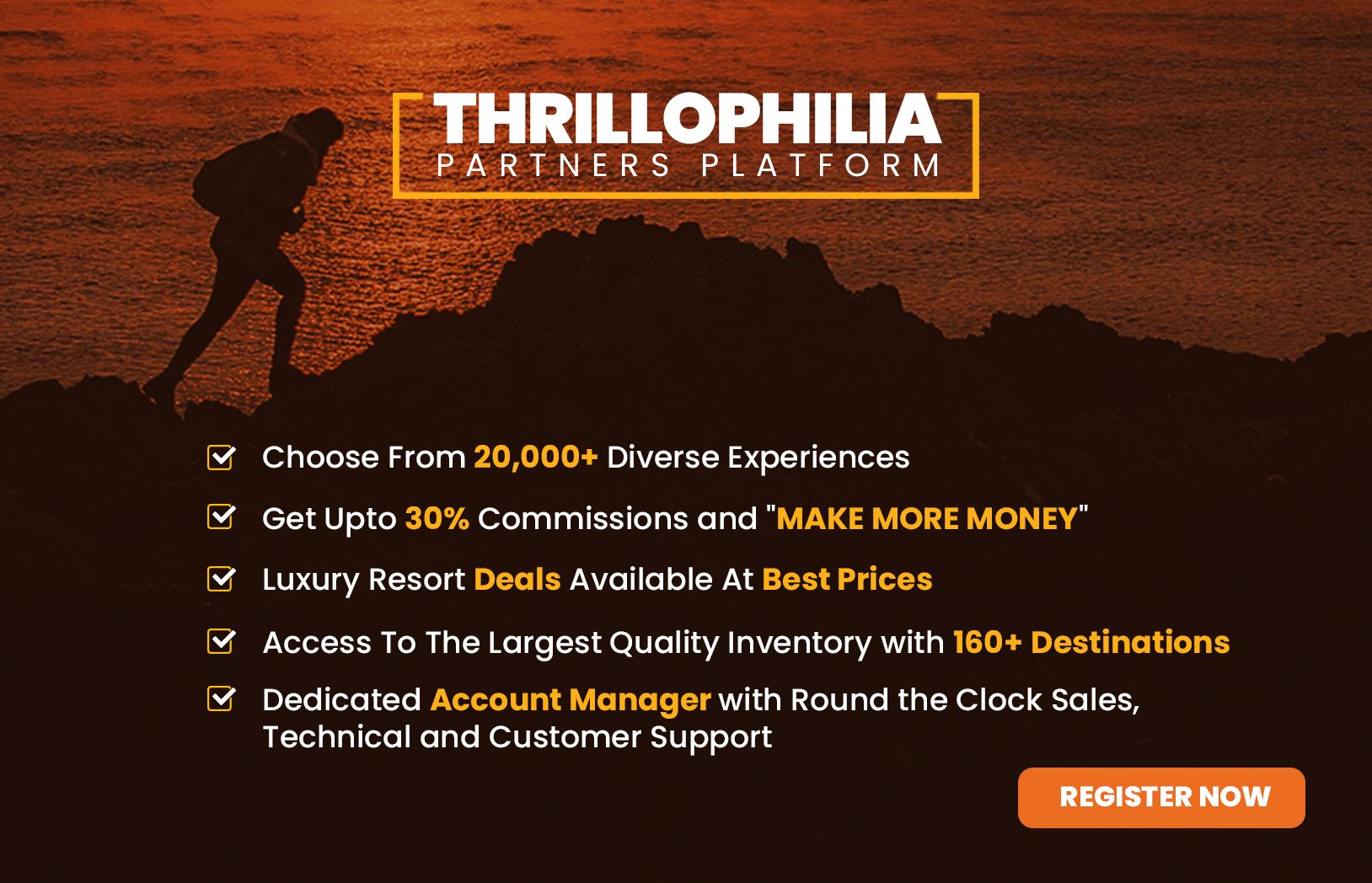 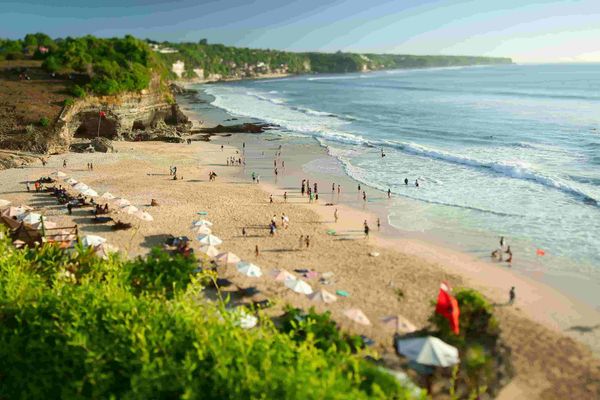 In March this year, Indonesia’s President Joko Widodo said that if the COVID-19 is under control, a “travel corridor program” will be put to action which would see foreign 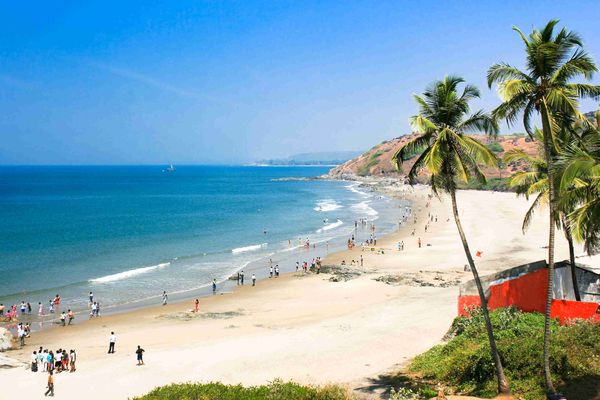 COVID-19 has affected almost every industrial sector in India, especially the travel and tourism industry. Lockdown followed by travel restrictions across the country blunted the tourist enthusiasm significantly. After the