While Dubai is known widely for its speedy sports cars and bustling multi-lane motorways, a new programme revealed by the Crown Prince of Dubai Sheikh Hamdan is hopeful for making the Arab city a friendlier destination for cyclists. This new initiative is expected to attract tourists as well as offer some boost to the tourism sector of the place, which has long been experiencing a standstill due to the pandemic. The initiative can also let the travellers explore the city all by themselves, maintaining the much needed social distancing.

This new programme is said to be a part of the magnificent Dubai Vision 2021 project that is aimed at making Dubai one of the world’s best cities to visit, work, and live by UAE’s 50th anniversary. Previously, the public transport authority of Dubai had issued around 800 pay-as-you-go cycles to operate in association with a Dubai-based ride-sharing app Careem. According to the present plans, UAE’s largest city will have a total of 3500 bicycles rested at 350 solar-operated stations.

Considered to be the Middle East’s first city to launch a shared bicycle programme, Dubai had introduced this scheme back in the year 2013. At present, the city has around 425 kilometres long cycling tracks all over the place and has plans of expanding it to about 650 kilometres by 2023. Dubai was supposed to host Expo 2020 this year to propel a heavy influx of tourists, but the event, unfortunately, got postponed to October 2021 due to the COVID-19 pandemic. 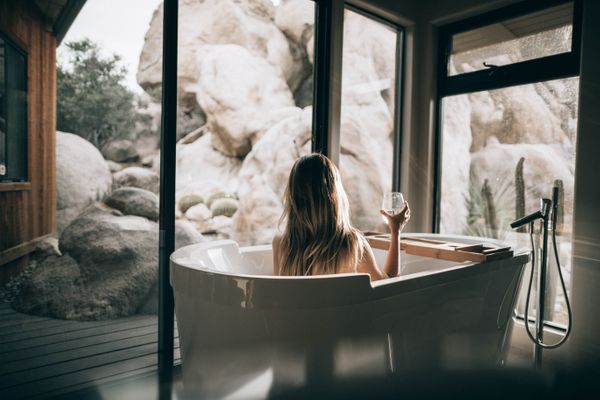 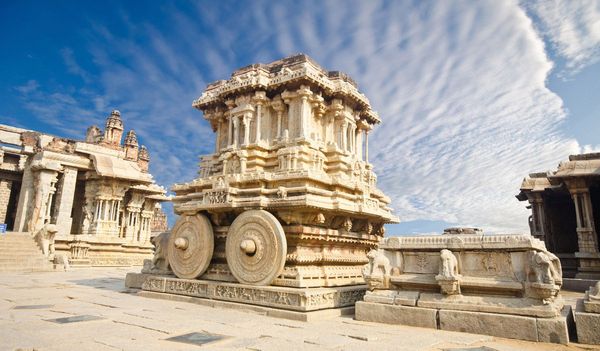 Travellers visiting Karnataka will no longer have to undergo a mandatory quarantine for 14 days, get their check-up done at the airport or station on arrival, register at the Seva