The air bubble deal India signed recently with Canada has now become operational with both the countries gearing up to revive their tourism industries.

While the travel enthusiasts were already pleased with India’s air bubble arrangements with prime holiday destinations, such as the United States, the United Kingdom, the United Arab Emirates, the Maldives, France and Germany, the addition of Canada to the list has given them immense confidence and hope to look forward to enjoying safe and happy travelling to all their favourite destinations soon.

According to the statements of the Directorate General of Civil Aviation (DGCA), any Indian citizen having any type of valid visa will be able to take a flight to the USA, the UK, the UAE, and Canada.

As per the latest air bubble arrangement between India and Canada, all stranded Indian citizens, OCIs holding Canadian passports, and foreigners with any valid visa, can now enter India. Likewise, stranded Canadian nationals and residents and any Indian citizen holding any kind of acceptable Canadian visa, can now take a flight to Canada.

In this regard, Hardeep Puri, Minister of Civil Aviation has assured that India will be soon setting up air bubble arrangements with other nations as well. This is surely a positive sign to look out to for every traveller hopping for the early revival of world tourism. 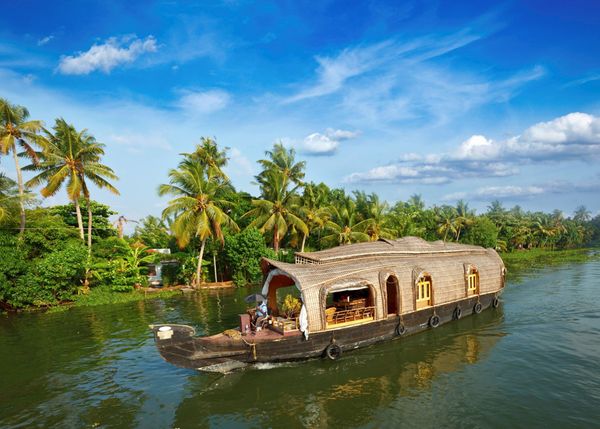 Kadakampally Surendran, the Tourism Minister of the Indian state of Kerala has recently brought to light the state’s plans to start welcoming domestic tourists from the month of September. 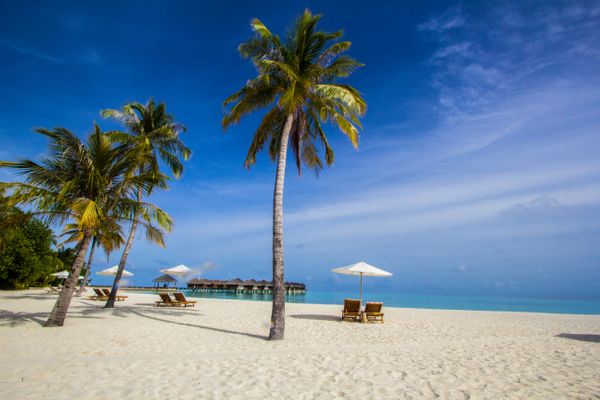 India makes Maldives the sixth nation to come up with an air bubble deal with the country. According to the reported plans, the first air service to Male will begin