India makes Maldives the sixth nation to come up with an air bubble deal with the country. According to the reported plans, the first air service to Male will begin on 18th August.

As of now, Indian travellers are permitted to take flights to the UK, USA, Kuwait, France, and Germany. The country is also reportedly is in conversation with Canada with regards to a similar overseas travel agreement. This agreement between the countries will let travel enthusiasts take air services to and fro specified destinations without having to experience on-arrival quarantine.

India signed the air bubble deal with the Maldives in the course of an e-conference with Dr Jaishankar (External Affair Minister) on one side and Mr Abdulla Shahid (Minister Of Foreign Affairs For Maldives) on the other. During this video meeting, the country declared a new LoC worth $400 million together with a $100 million grant component for the Greater Male Connectivity Project. As per the plans, this project will pose to be the largest infrastructure development in the Maldives, connecting Male with Gulhifalhu, Thilafushi, and Villingili islands. In addition to this, the video conference also witnessed India renewing its promise to offer the Maldives 11 crucial commodities for enhancing the island nation’s food security.

India also announced the commencement of a goods ferry service in between the country and Maldives. This special ferry service is expected to connect Kulhudhuffushi port and India, thereby enhancing northern Maldives’s economy. This tourism-boosting initiative was originally declared during Indian Prime Minister Narendra Modi’s 2 days tour to the archipelago in the Indian Ocean. 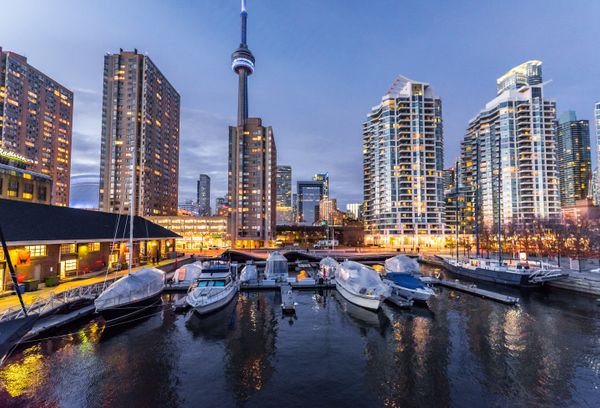 The air bubble deal India signed recently with Canada has now become operational with both the countries gearing up to revive their tourism industries. While the travel enthusiasts were already 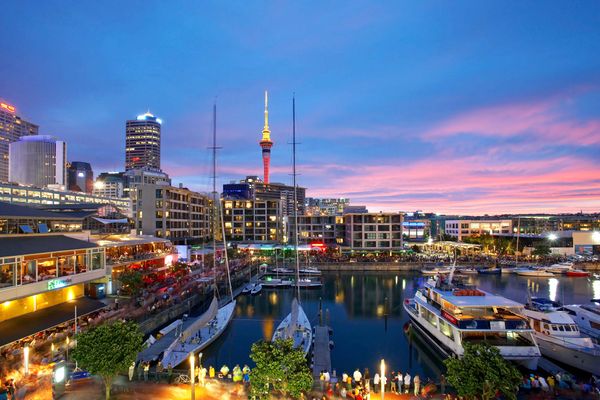 As per the report of the Ministry of Health of New Zealand, the country has received no new Coronavirus cases due to community spread in the last 100 days.  The