The government of Uttarakhand has relaxed the norms set to counter COVID-19 in the state for tourists, in an attempt to revive its tourism sector, which is considered to be one of the state’s most important sources of revenue. The state has reportedly eliminated the limit of 2,000 tourists per day and has also made ‘Truenat’ COVID test reports acceptable. Furthermore, restrictions on intrastate and inter-state movement of goods and people have also been removed.

The lifting up of the strict travel norms in Uttarakhand has surely given new hopes to travellers, who had their travel plans held up for long and are certainly enthusiastic with their post-COVID tour plans. These travel relaxations have also offered a new boost to the business of the travel operators, who are trying hard to walk in tandem with this new normal world.

The state cabinet minister Madan Kaushik said in one of his statements that the travellers require registering themselves on the government portal and submitting their COVID-19 negative certificate that is not more than 72 hours old.

The plans for relaxing the travel norms have come after urges by the tourism industry of the state surged. The tourism of Uttarakhand, especially pilgrimage travel has experienced a real standstill due to the pandemic. The government of the state was forced to cancel Kanwar Yatra 2020 that affected Haridwar’s religious tourism the most. Last year, this yatra witnessed a turn-up of over 3.5 crore religious seekers from Uttar Pradesh, Delhi, Odisha, Madhya Pradesh, Chhattisgarh, Bihar, Haryana, Punjab, and Rajasthan.

The government of Uttarakhand had, however, granted permission for the popular Char Dham Yatra from June 2020, initially for the natives and later on for domestic tourists as well, offering some relief to the religious sector of the state. 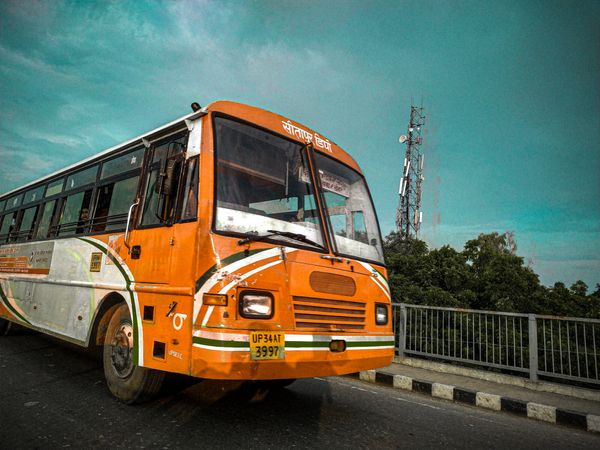 As a part of Unlock 4, the Union home ministry has granted the states permission to resume bars, hotels, and metro services from 7th September. While Tamil Nadu and Jharkhand 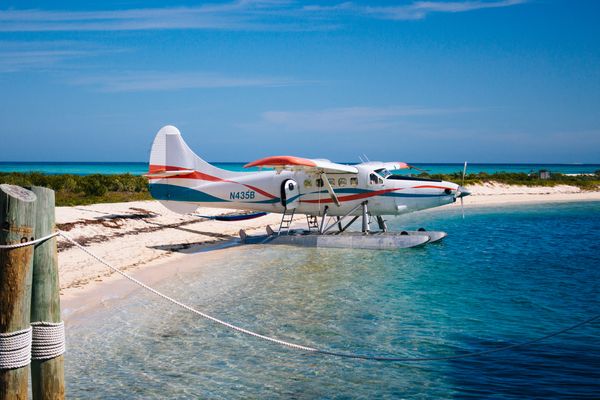 In accordance with the Gujarat government’s latest official announcement, the first-ever seaplane service of India will be inaugurated in the state on 31st October, the birth anniversary of the