In accordance with the Gujarat government’s latest official announcement, the first-ever seaplane service of India will be inaugurated in the state on 31st October, the birth anniversary of the “Iron Man of India'', Sardar Vallabhbhai Patel. Operated by SpiceJet, the inaugural seaplane will supposedly fly from Ahmedabad’s Sabarmati Riverfront to the Statue of Unity in Kevadia in the district of Narmada.

This new initiative is likely to offer a boost to the tourism sector of both Gujarat and India in this new normal environment of the pandemic and promote post-COVID travel. Furthermore, this announcement has also taken the travel enthusiasts by excitement and has certainly given them new hopes to resume their tour plans after staying locked up in their homes for a really long time.

According to the announcement of the Gujarat government, an MoU had been signed earlier this year, on 22nd July between the Airports Authority of India, the Ministry of Civil Aviation (MoCA), and the Chief Minister Vijay Rupani for starting the seaplane services in the state in an attempt to offer affordable and seamless air connectivity between Sabarmati Riverfront and the Statue of Unity. This new seaplane service is likely to be inaugurated by India’s PM Narendra Modi, who will be paying a visit around the scheduled time for the birth anniversary celebration of Sardar Vallabhbhai Patel, which is observed as ‘Rashtriya Ekta Diwas’ in the country.

As per the officially revealed information, the 19-seater seaplane operated by SpiceJet will have the capacity for accommodating 14 passengers at a single time. A total of 4 flights will be there between Ahmedabad and Kevadia per day and the ticket per head will amount to INR 4,800. While originally and conventionally the travel duration from Ahmedabad to Kevadia is four hours, the seaplane journey is expected to cut off the travel time to just one hour. 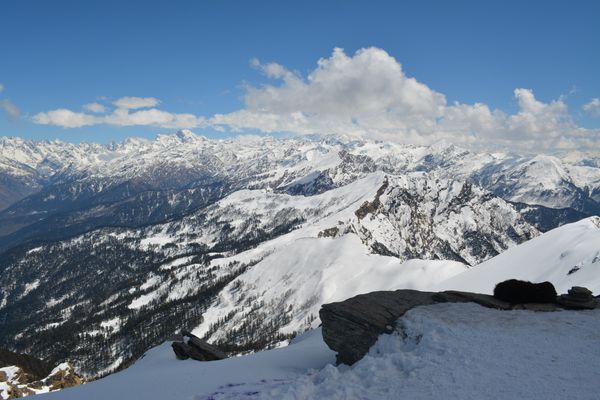 The government of Uttarakhand has relaxed the norms set to counter COVID-19 in the state for tourists, in an attempt to revive its tourism sector, which is considered to be 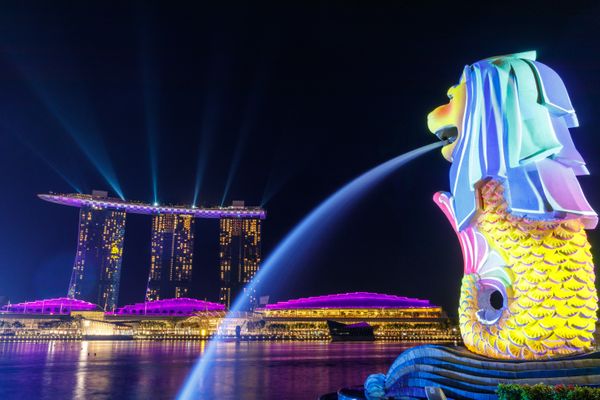 In accordance with a statement released lately by Singapore’s Ministry of Foreign Affairs, Singapore and Thailand will be accelerating their discussions regarding the development of a green lane to