President of the country Cyril Ramaphosa has confirmed while addressing to the press, that South Africa is all set to reopen its borders for international travellers in the month of October.

The country had restricted the entry of foreign travellers since March 2020 and is now entering alert level one, thanks to the decreasing numbers of COVID cases.

The news has brought hope to the tourism industry of the country for a quick recovery. South Africa receives international travellers in millions every year and is a very popular holiday destination amongst UK citizens. The stakeholders of the tourism industry are optimistic for a high turnover of inbound international tourism this year too, in the account of a reducing number of cases in most European countries and the UK. 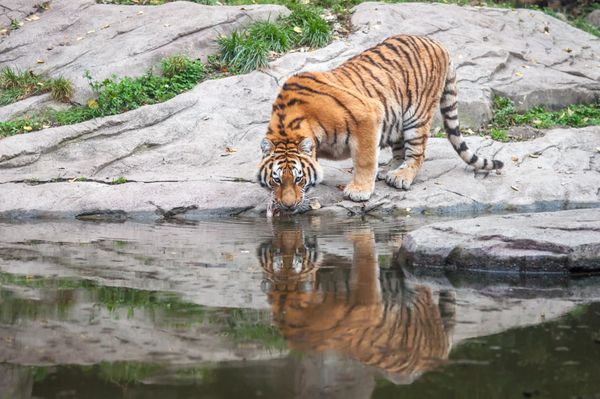 The national parks and forests in West Bengal are all set to welcome tourists with appropriate safety measures from September 23 as per the announcement by Rajib Banerjee, the Forest 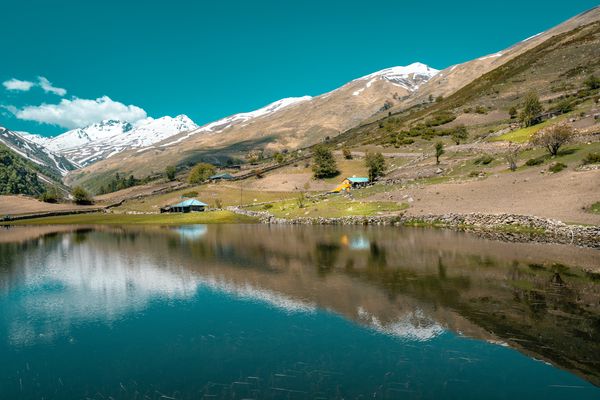 Following the Unlock 4.0, the state of Himachal Pradesh has finally lifted all travel restrictions to enter its borders. Travellers will now be able to enter this popular holiday